How to Steal a Heart in 500 Kisses

“Five hundred kisses are all it takes to steal a heart.”

Chris Montgomery doesn’t believe it, and he’d know. He’s met— and had— many a man. None of whom he’d want to share five hundred kisses with. If you don’t like someone, you just don’t like them. End of story.

No amount of kissing will change that.

Dylan Halsworth doesn’t believe it either. But Chris and his arrogant, always right, dare I be wrong attitude has Dylan challenging him to try it. And who knows, maybe watching his most loathed neighbor suffer through five hundred kisses with the same man is worth it. He’d sit back, crack open a Mountain Dew, and have a good laugh . . .

Chris has chosen Dylan with whom to prove his point . . .

This is newly edited version of the book previously published under the title “500 Kisses”.

More from the "How To Love" Series 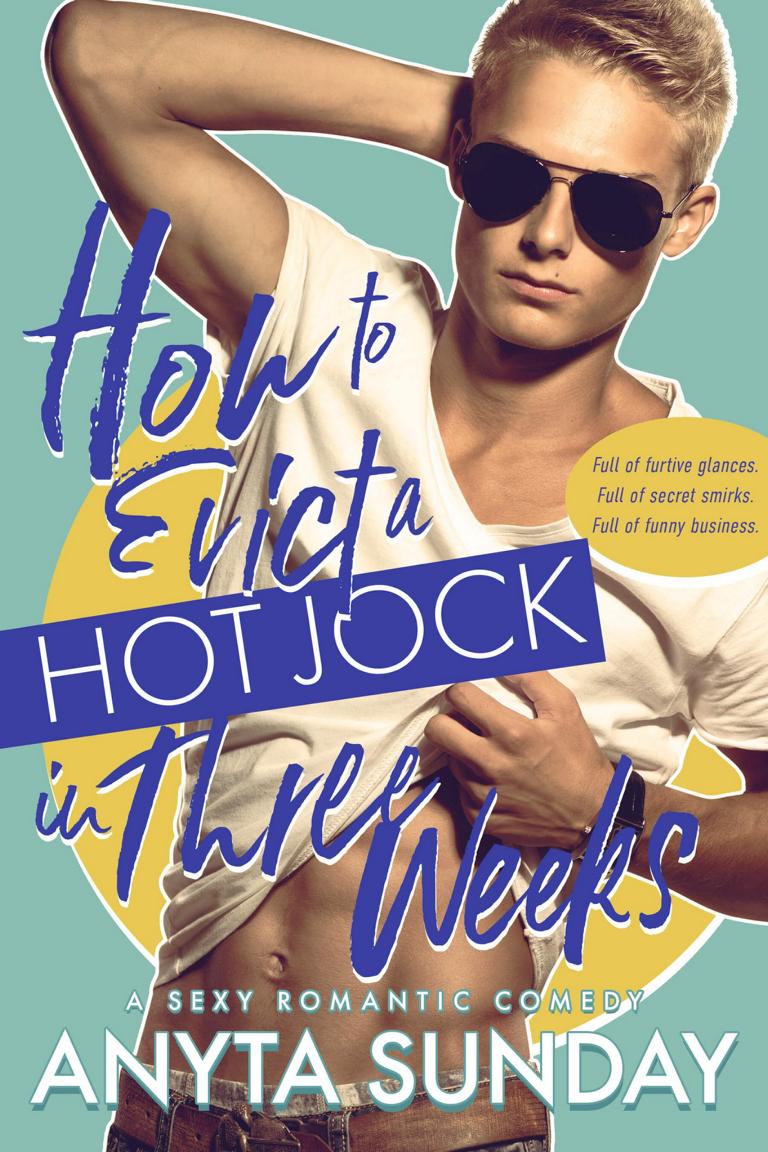 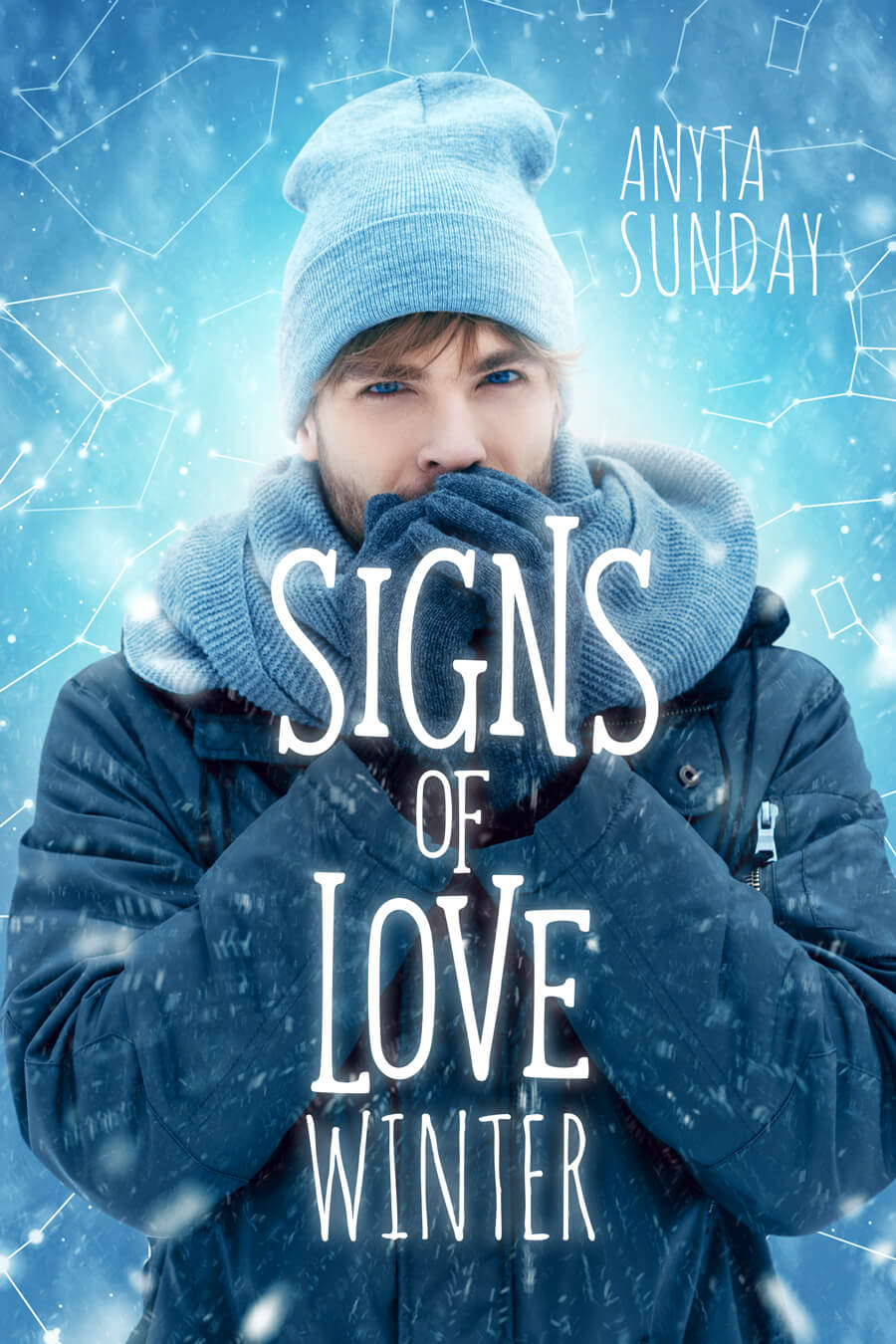